(1) The right path is the vicissitudes of life 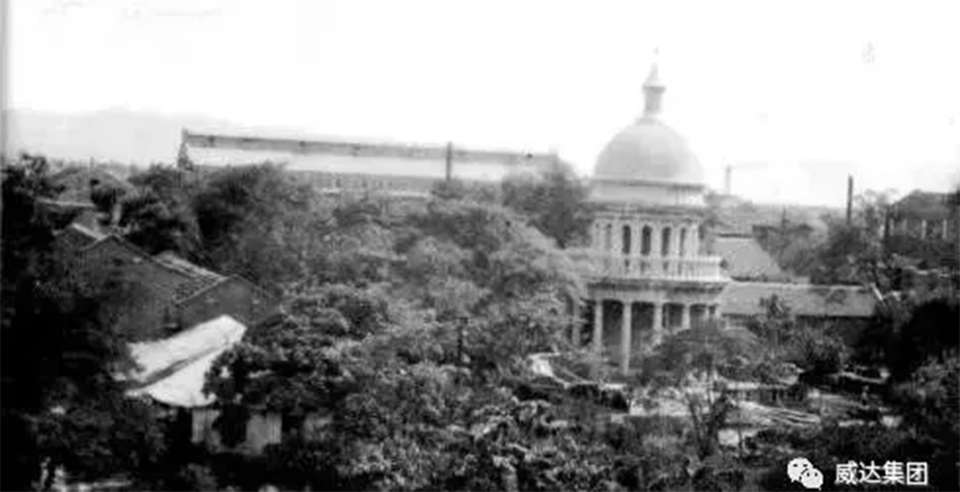 On September 24, 1948, after the liberation of Jinan, the “Jiandehui” became the site of Jinan First machine, only the European architecture of the “Yellow River Disaster Relief Pavilion” during the ”Jingdehui” period. The pavilion was dismantled until the mid-1990s. In 1998, in order to meet the needs of urban construction, Jinan moved outside.

On September 26, 1948, the Ministry of Industry and Mines of the Financial and Economic Office of the East China Military and Political Committee sent a military management team headed by Zengren to take over the Kuomintang Shandong Provincial Government Machine Factory and renamed it as the fourth of the East China Finance and Economics Office of the Shandong Industrial and Mining Department Jinan Industrial Bureau. “The factory”, this day has also become the factory day of Jinan one machine, continues to this day.

Since then, the new China’s machine tool industry has added one’s own important town, and one person has boarded the stage of the industry to serve the country.

(2) Recalling the past, thick and thick

If the equipment is strong, then the country is strong. In 1949, Jinan produced the first five-foot motor lathe in New China, which laid the foundation for Jinan Yiji in the development of the new Chinese machine tool industry. 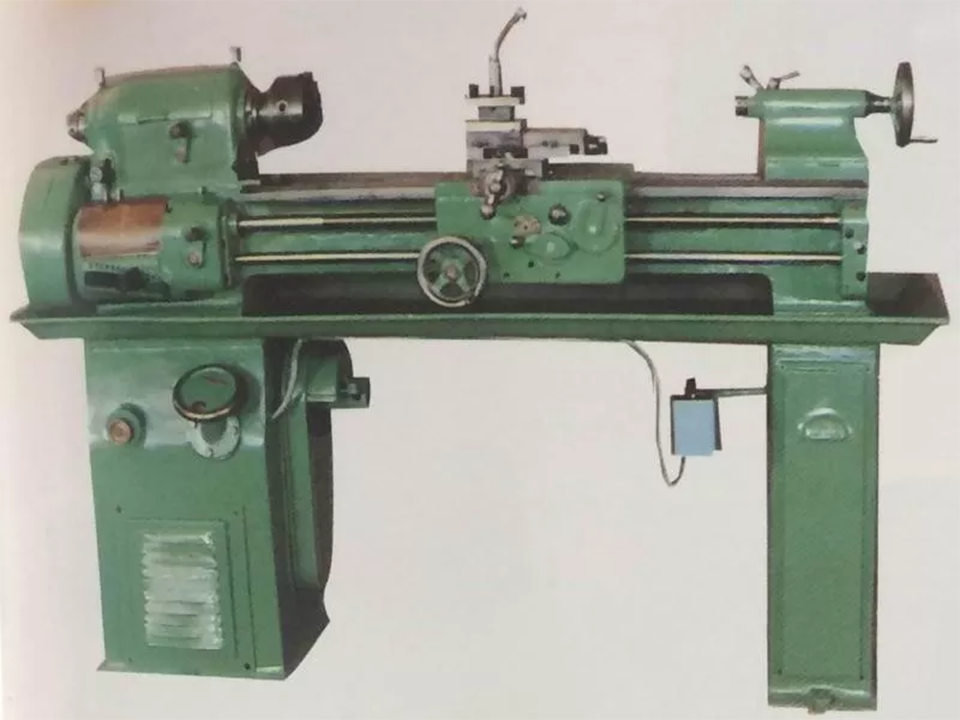 In 1952, the central government held the first national machine tool conference in Beijing, setting the tone for the development of China’s machine tool industry. Afterwards, with reference to the recommendations of the former Soviet Union experts, during the three-year national economic recovery period and the “First Five-Year Plan” period, China’s machine tool industry was initially established through the reconstruction and expansion of some machinery factories, and 18 key enterprises were identified. The industry is known as the “18 Arhat Factory”, and Jinan is known as “Long Eyebrow Luohan”. 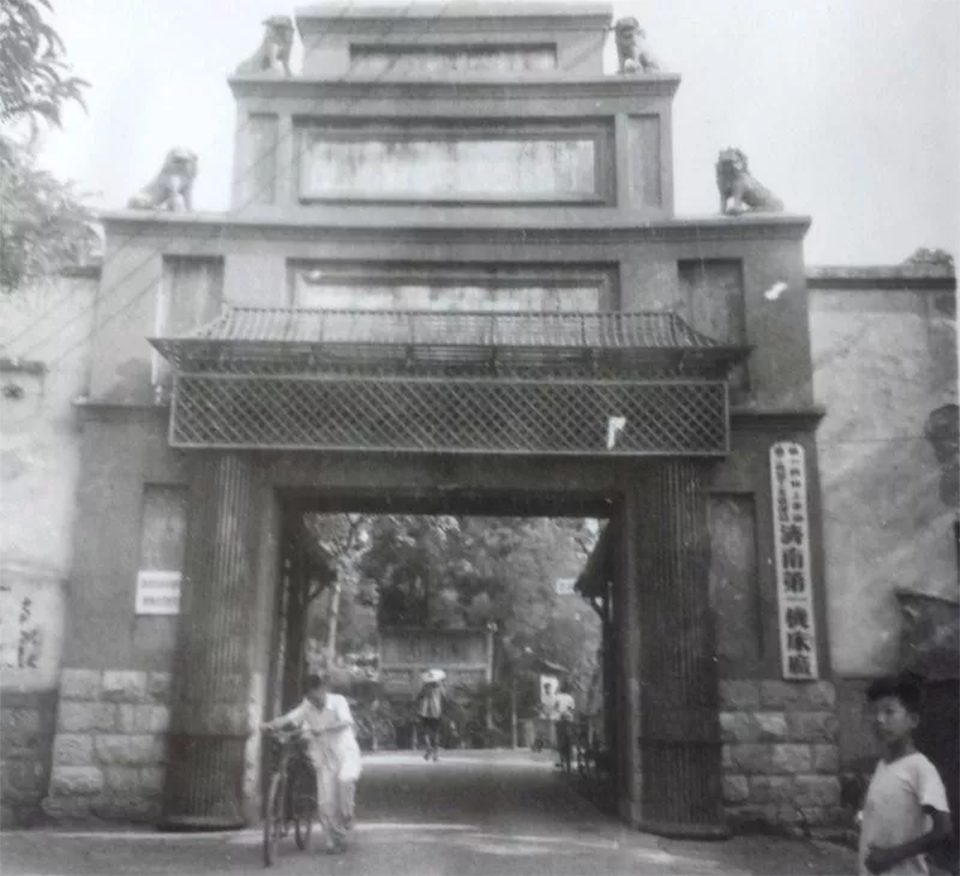 Introduction, digestion and absorption. Since the mid-1980s, Jinan has developed a CNC machine tool and cooperated with many famous companies in Japan, Germany and the United States to produce and jointly develop. It has taken the lead in passing the international quality certification of the machinery industry and extracting the export of machine tool industry. The foreign exchange earner was identified by the state as the industrial base for CNC machine tools.

In February 1996, the factory was restructured into a wholly state-owned company and changed its name to “Jinan Machine Tool Group Co., Ltd.”.

From 2001 to 2008, Jinan Yiji won the top ten enterprises of CNC machine tools in the country, and won the honor of “China Famous Brand” and “National Product Quality Exemption Qualification” for CNC lathes twice.

In Jinan, one of the machines in the endeavor, bravely forwards, and is full of enthusiasm.

(3) Looking at the present, stepping from the beginning

The vicissitudes of life, due to the industry downturn, poor management, Jinan one machine restructuring and restructuring. In January 2013, Jinda First Machine Tool Co., Ltd., a wholly-owned subsidiary of Vectra, was established.

In the context of intelligent manufacturing leading the transformation and upgrading of global manufacturing, Jinan Yixin, which has regained its nascent status, insists on transforming its intelligence and upgrading to the high end. With the support of a series of policy measures such as the “Made in China 2025” issued by the State Council, Jinan Yiji is focusing on user technology, introducing large-scale and key technical equipment, optimizing talents and resource allocation, and adhering to the development direction of intelligent, green and service-oriented. Keep an eye on the new demands of emerging markets and strive to catch up with personalized customization and high-end manufacturing. 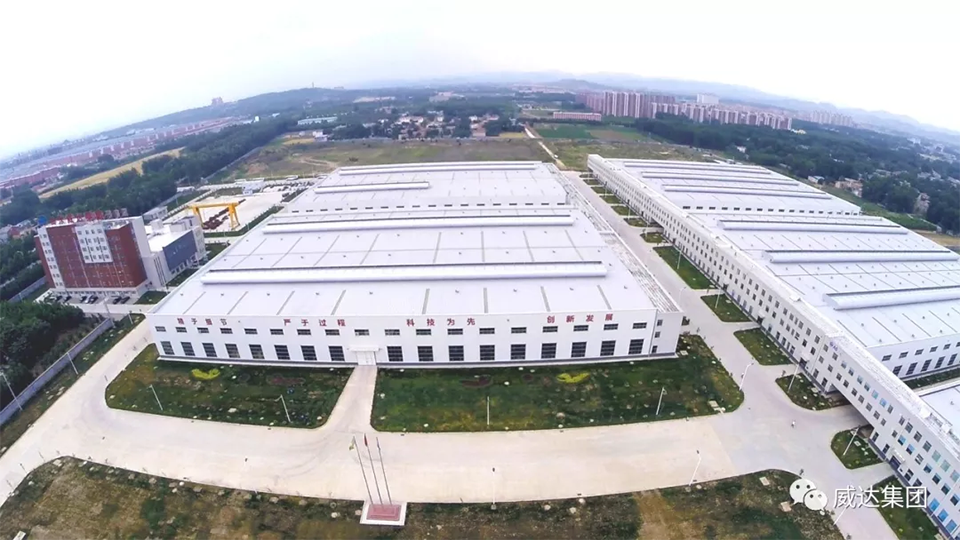 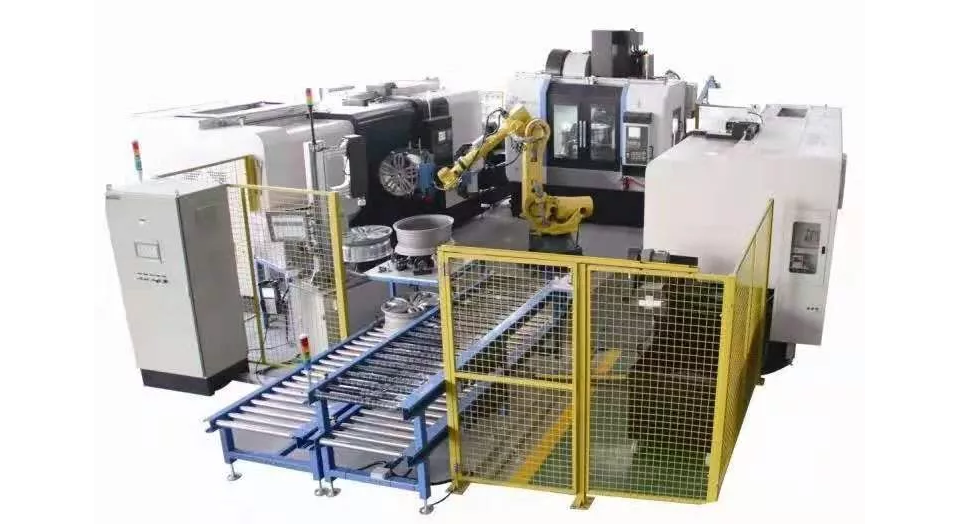 In 2018, Jinan once again won the “Spring Yan Award”, the authoritative award for the machine tool industry. 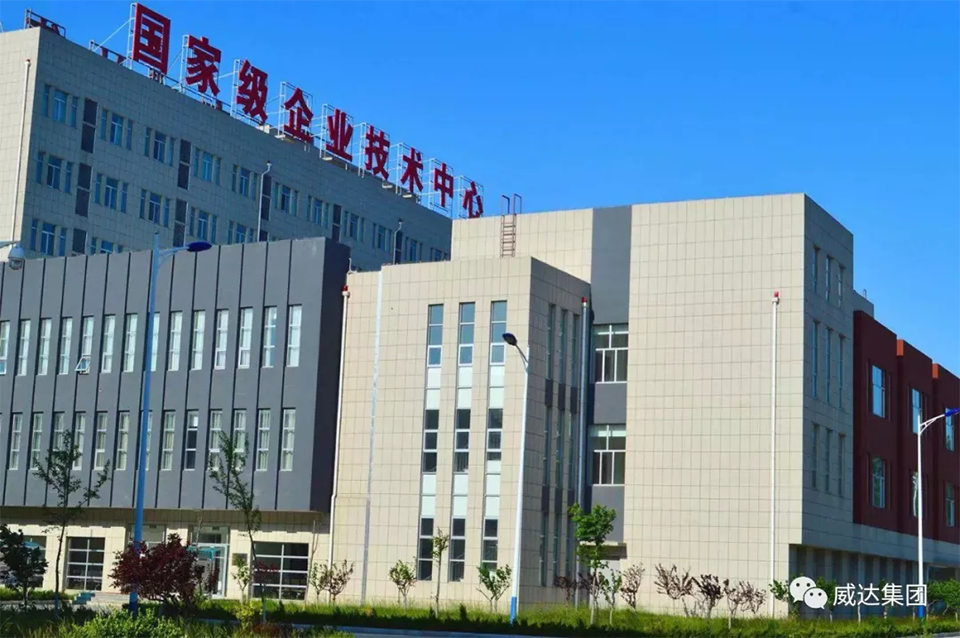 In the future development strategy, Jinan Yiji will use intelligent and high-end machine tools as a breakthrough to further expand into the fields of aerospace, military, rail transit and electronics on the basis of consolidating the automotive industry market.

75 years of hurricane and rain, the initial heart is unchanged; 75 self-improvement, the inheritance of the fire; 75 years of Chunhua Qiushi, squatting forward! Looking back, we are full of pride; looking to the future, we are confident!

We will be brave in the forefront of the industry, continue to develop and innovate, leapfrog development, lead development, and make unremitting efforts to revitalize China’s equipment manufacturing industry!

We will unite as one, use our wisdom and strength to work hard to illuminate the future of national industry and contribute more light and heat to China’s manufacturing.